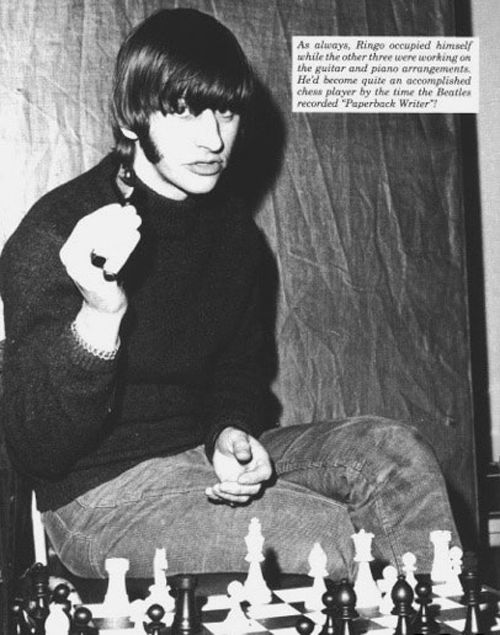 John, Paul and George – the writers – were putting whatever they wanted on the tracks, and we were spending a long time in the studio. We were still recording the basic tracks as we always did, but it would take weeks to do the overdubs for the strings or whatever, and then the percussion would be overdubbed later and later. „Sgt Pepper“ was great for me, because it’s a fine album – but I did learn to play chess while we were recording it.

Taking Home The Trophy (1)
Open Everything